July 30, 2019
In my previous posting Unable To locate DPC I discussed the integrity of the DPC(damp proof course) and how making blind assumptions can lead to violations of the Agrément certificate and thus and thus building regulations.
This post deals with bridges and what installers and CIGA inspectors should check.

A damp-proof course is a barrier, usually formed by a waterproof membrane such as bitumen or a non porous stone such as slate.
Without a DPC, water can travel up through mortar beds and porous bricks from the ground through capillary action. The effect varies depending on the type of brick and mortar, soil type and drainage,  rate of evaporation from the walls and anything that might hinder evaporation (impermeable paints or cementinous renders).
During the building of a dwelling a lot of care is taken to ensure that no structures accidentally create a connection between the ground and the wall above the DPC (known as a bridge. It's usually some well meaning and/or incompetent modification such as a new concrete path which causes bridging.
My 1930s house has a bitumen DPC and bitumen being black is not easy to spot when the bottom row of bricks have been painted black.
One side of the house has block paving which slopes towards the street and at apex of the paving the DPC lies only 3-4cm above the ground. As some point in the building's history (Probably in the 70s-80s) a brick drain surround was erected which unfortunately bridges the DPC.
It also tends to collect water as the downward gradient of the paving brings water into the corner where the bridge lies.
A clear ventilated cavity would mitigate against damp in the external wall due to air flow and evaporation inside the cavity. Unfortunately the cavity behind this drain his full of bridges and rubble and the minearal wool CWI is sparse with large voids. Clearly this cavity was not checked before filling.
The result is that the internal wall at this point was 1-2 degrees colder that the rest of the wall during a number of test and there is mould and mildew in this area. It was not obvious when we bought the house because it was behind a reasonably well ventilated kitchen unit.

What does CIGA guidance say?
In my previous post I have already established that bridged or broken DPC is a contraindication to CWI - the cavity simply must not be insulated. CIGA are very clear about this. 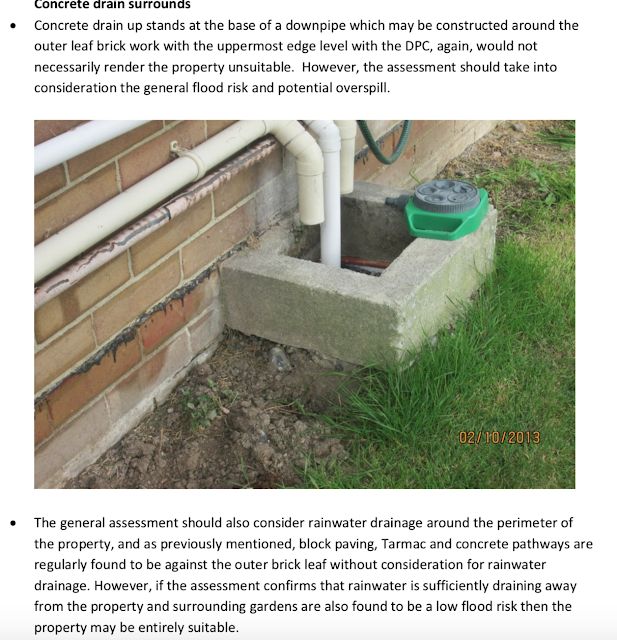 My case is different to the example given because it bridges the DPC which is a clear contraindication. But even if it wasn't there is clear evidence that rainwater is not draining sufficiently and collecting in the corner behind the up-stand.

What did CIGA inspectors say ?
With the installer and system designer out of business, the BBA won't help and so CIGA have whole responsibility for technical investigation.

CIGA maintain that all problems are due to maintenance which their CEO thinks means that CIGA doesn't have to check for defects in workmanship or materials (which is what the guarantee actually states - there is no maintenance clause!).
The DPC or the up-stand,  drainage conditions were not assessed at all by the inspector and his languid head of technical assessments who appeared to be ignorant of his own organisation's guidelines.

This does not sound like the sort of rigorous technical assessment worthy of a Trustmark accreditation. 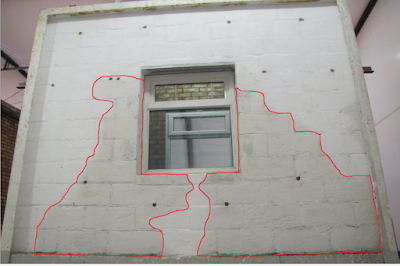 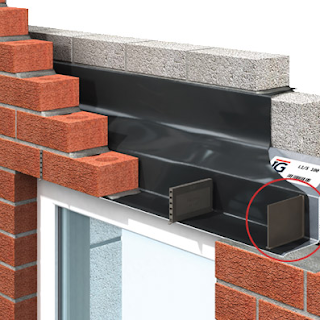 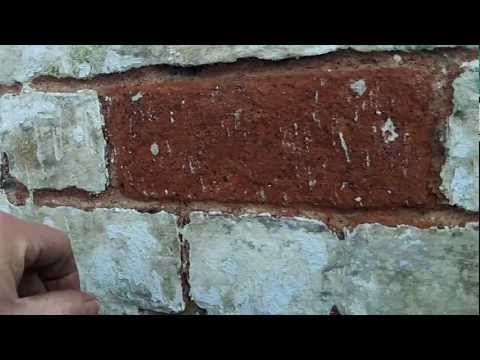